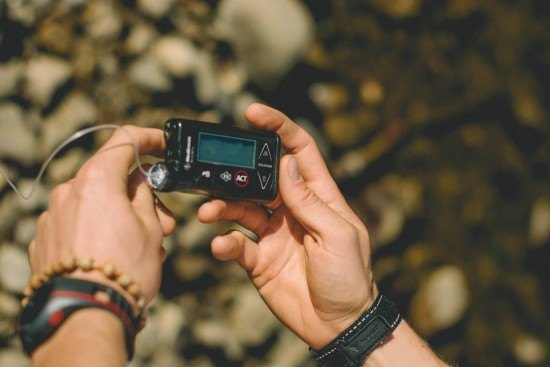 Pager? Pedometer? Pacemaker? Curious folks have inquired in regards to what that thing is in my pocket with those questions. Despite not being any of those devices, an insulin pump can be quite handy. Could the manufacturer have anticipated any of these extra, notable functions? Perhaps. If so, I’d like to meet that person. Some of the following functions have become such indelible facets of my life, it would hurt considerably if they vanished (if the cure ever arrives I’ll keep my pump in my pocket).

So, with that said, let’s jump into the unorthodox, kinda questionable, uses of an insulin pump:

This might be the most apparent extra use of a pump. I’ve used it in a tent. In a cave. In my car. At a concert. If it’s dark and I don’t have my cell phone – aka, most of the time I’m in bed and need to find a restroom – I light up the pump screen as my beacon. 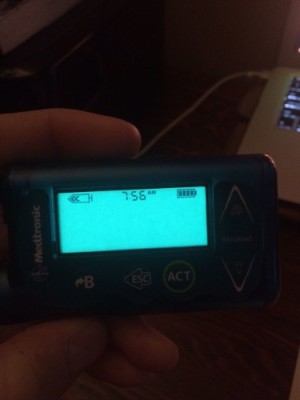 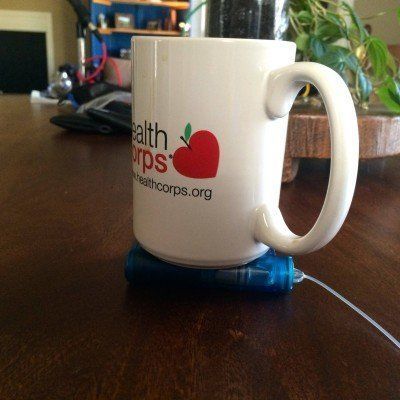 We’ve long known that the water-proof claim on insulin pumps is foolhardy. Yet, it’s status as a 100% viable coaster should be made clear. It works.

In retrospect, I have no idea why I ever needed to use my pump as an alarm clock. I’ve had a cell phone for the bulk of my existence. But I have used the feature. One downside here is that the alarm will go off every day until you turn it off.

Can you change the language on your pump to Dutch with your eyes closed? Me neither, ever since Medtronic only offers English and Spanish now. It felt so cool back in middle school to show friends that I could bolus insulin in Japanese.

Did w leave something out? Drop us your own invention below.

4 thoughts on “6 Unorthodox, Kinda Questionable, But Effective Uses Of An Insulin Pump”