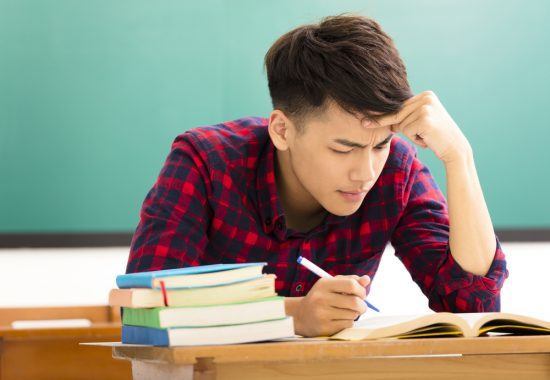 A few days back, I took the first medical school board exam (Step 1 USMLE). As always, diabetes did its thing, always in the background, making subtle moves, maybe influencing things, maybe not, but nonetheless, it was there. In itself, the whole day is its own marathon–7 separate 40 question exams spaced out over 8 hours. Having the knowledge is one thing, but putting yourself a place to access that knowledge is another (the test results arrive in 3 weeks, so it’s hard to ascertain whether I truly accessed said knowledge).

Before I jump into the day’s diabetes observations, a little background information might be helpful for those who may take this exam (or any other exam at Prometric like the LSAT, GRE, MCAT, etc.) in the future:

I’d taken standardized tests at Prometric (the testing site TSA equivalent, really) before, and was aware of the policies in place requiring a PWD to apply for some kind of disability exemption, allowing snacks and a meter by your side. This process requires one to be gun-ho on the paperwork submission process, something I decided to forego during the test preparation process. For this test, you got breaks once an hour, so I figured any low could be corrected in those windows. Thankfully, two days prior to the exam I stumbled into this random link on testing center guidelines and user accounts on TuDiabetes. As it turns out, no approval is necessary to bring in an insulin pump, because it’s connected to your body. The just require you to show it when you empty your pockets before entering. If say, you wear a Dexcom, which is not connected to your body, that may be subject to the approval process. Having the CGM in the room was paramount and fortunately the Medtronic CGM is built into the pump.

Bottom-line, I was able to bring in the pump (without pre-approval), have on the CGM (without pre-approval), but without snacks by my side, which I deemed tolerable given the ability to leave the room at any point to access snacks from the locker. Was my experience the standard at every Prometric location? Surely not. It would be wise to call up the location a few days prior to your exam to sure up any last minute questions.

This is just what worked for me on test-day, as the person who did not apply for permissions for the test. By no means is this the route I condone, but just my experience. Let us know if you have any test taking tips of your own or experience with Prometric to share!