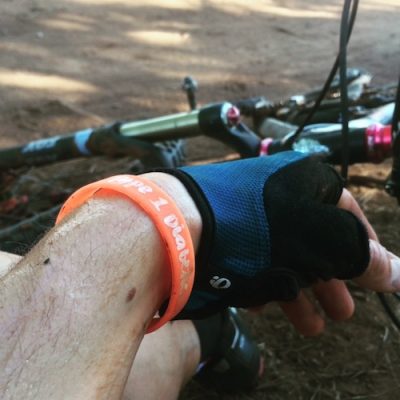 Never fails. The thought enters, I love my pump, never had better control, and so thankful for it. Then, subtly the morning sugars are a little off.  Then, I find myself chasing blood sugars. Then, I start doubting the pump and begin thinking about insulin resistance in pump site locations. Then, I switch back to the ol’ long-term/short-term game. Every couple of years this sneaky process plays its way out.

Well, the initial thought mentioned at the start of the post happened about 2 months ago. I was experiencing a radical morning shift in schedule, getting up when the moon still had 3 hours of dominance left. The dawn phenomenon was, a phenomenon of which I could not deal. In the fridge hibernating were pens of Levemir. So the venture back to the injecting-through-the-dress-shirt-and-pants side began. And the dawn phenomenon resolved. I started waking up in the 80s.

Usually, this fun little flashback to the 9 year old days of diabetes management concludes after a couple of weeks. This go-round, it has lasting power. Mainly because the morning blood sugars have provided a burst of momentum in control. Secondly, is the reason why I write this post:

Lows Are Rare When Exercising

When on the pump, I exercise with only short-acting insulin on-board. Much care is taken to limiting the amount of insulin in the system prior to a bike ride or run. This comes from experience. Lows can derail a gnar-shredding session on the slopes or a bomber descent on the trail. Oftentimes, even with limited insulin on-board and an entry blood sugar of 160+, I’d end up low in the first 30 minutes, where I’d then down a snack.

But with Levemir as the background insulin, I’ve seen a stabilization. Especially on runs, where I haven’t been low post-run in two months. This is a huge deviation in exercise patterns. Even on the bike for an hour or two, I rarely get that intense dropout in my legs when glucose has left the system. Steadiness abides.

Interesting it has been. Confidence is building in my ability to close out a workout with my best stuff, essentially not low. During the afternoon today,  I’ll embark out on a trail ride (at Lake Draper in OKC) with a banana in my backpack, knowing there’s a good chance it will still be there when I arrive back at the car.