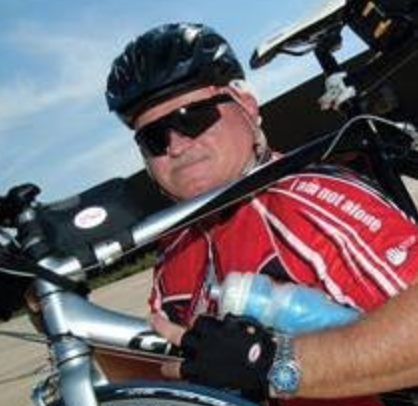 The DDG recently met Dave Thomas, a T2D who raised a ton of cash for the American Diabetes Association, Tour de Cure.  He was a total hoot and fulfilled the DDG mission of Real Support For The Diabetic Life, by honestly answering the questions we presented.

1. What would you like to tell all of those people who don’t understand the type 2 diabetes diagnosis?  All the people that I run into who don’t understand diabetes have never taken the time to look into it or someone with diabetes hasn’t taken the time to explain it to them.   There are a lot of stereotypes associated with being diabetic.  I would like for them to ask me about it when they see me checking my sugar, or in my case taking some insulin.  It would open up a great conversation about my diabetes and an opportunity to educate them.  If it’s someone I know pretty well I could share what to look for if I am high or low.  Just about everybody in my office knows now that I have diabetes.  It didn’t always used to be that way.   I still get the occasional remark,  “you can’t eat that, you’re diabetic”.  I just smile and talk to them later.

2. You’ve been a diabetes activist and fundraiser for a few diabetes organizations. What advice could you give them in order to get more people involved?  You have to be passionate about it.  Sharing about diabetes and educating people whenever and wherever you can.   You can wait to raise money at the time of the event but then that’s is all you do.  If you want to bring awareness to the facts and the effects of diabetes then you have to be an advocate year round.
3. What motivates you to raise money for diabetes causes?  It has been too long and diabetes has not had the recognition it deserves.  26 million Americans have diabetes and it’s time we found a cure.
4. What words of advice would you give someone who recently received a T2D diagnosis?  First – take it seriously and get educated.   It isn’t a death sentence, it’s you taking control and it involves some changes you will need to make.
5. What is your biggest frustration living with diabetes and how do you cope with it?

The DDG is excited to have a person with T2D as a part of the team to help raise awareness and funds to find a cure.  Keep it up Dave! 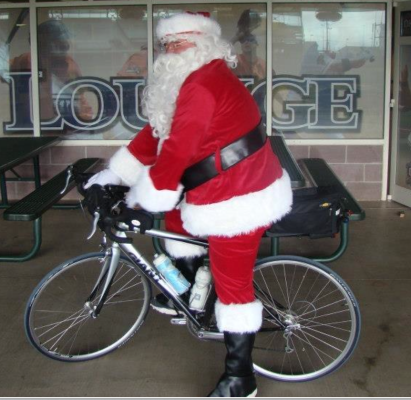