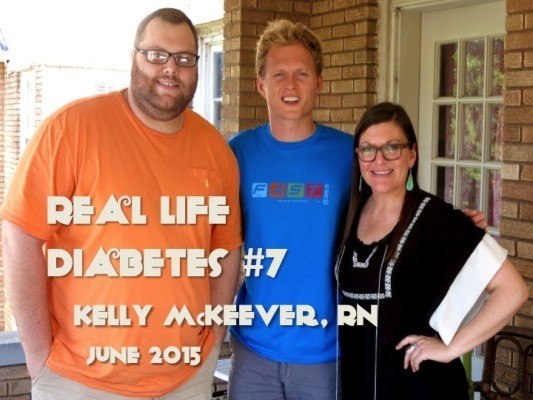 At the age of 13, did an event define your career path? For Kelly, it happened. A PWD–the importance of using this term instead of a diabetic was discussed, too–he now counsels patients with diabetes on a daily basis as part of a diabetes clinic. His real perspective for patients is invaluable. He relates to the ineffectiveness of the 15–wait–15 rule. He understands what it’s like to do something you regret when low or high. He’s been in that spot, where no matter how much insulin you dial up, your blood just won’t come down. He can empathize.

We discussed how he became a diabetes health professional, his top advice, his approach to patients, the importance of the diabetes online community, and the story behind how he received his diabetes diagnosis, from a football coach. Kelly joined the DDG team over in Amber’s living room, on a sweltering Oklahoma summer day. 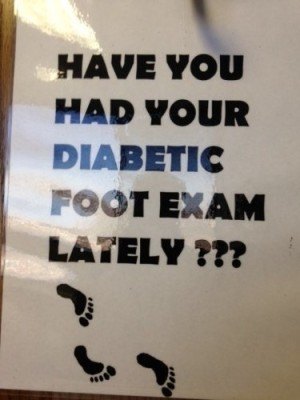 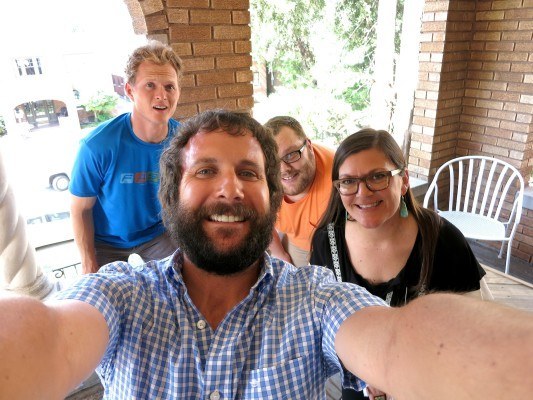 Big thanks to Sanofi for mentioning our podcast in their summary of the best diabetes podcasts!

==The Book That Sparked Amber and Ryan To Start The DDG==