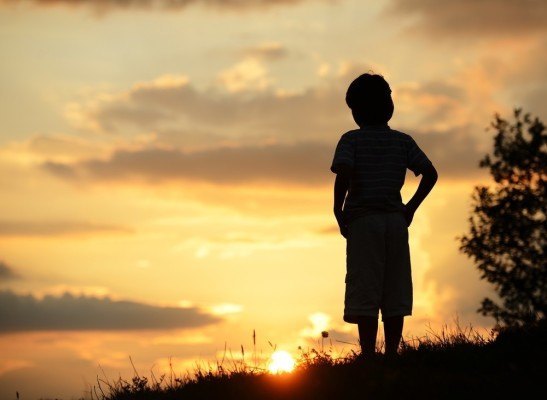 Given my level of consciousness teetered between an anesthesia-like blackout and that first 10 minutes of falling asleep, we are relying mostly on the story-telling accuracy of my father to describe some of the events; needed that established.

The story’s genesis involves the the high cost of test strips (Sorry, every chance I get to hammer them for this fact is seized). Even back in 2001, the era of this story, test strips were, as they always are, at a premium. If you had ample supply, you hoarded those things like Harry Potter fans collect sticks that happen to look like wands. My family enjoyed a few extra boxes due to the recent Pfizer inhaled insulin study we’d joined when I was 10, the year prior.

It’s been debated, ever since, whether or not anyone knew that the test strips had expired. Let me say this: I would use expired test strips right now, so I assign no blame. Having tested my glucose with expired strips for a number of weeks, most likely, we observed a trend; no matter the insulin correction, we couldn’t bring the BG below 250. Hence, for roughly a week, I continued to take high levels of insulin for meals and corrections. Until the episode, I seemed to be handling things fine, just with a higher blood sugar–who knows how many times I’d been low.

Then, my Dad, while mowing the lawn, saw me roaming around the front yard. He remembers approaching me, asking me what I was doing, and getting some jibberish response. That’s when he noticed that the taquito I was devouring, while aimlessly walking, was in fact still frozen, not thawed. Now the alarm bells were sounding, something was wrong here. Without testing my blood sugar, using his gut-instinct, he forced me to drink some OJ back in the kitchen.

As I came to, I vaguely remember how horrible the combination of OJ and frozen taquitos tasted. When my Dad found a new meter with non-perished strips, my blood sugar was somewhere below 40 mg/dL. Then we realized that the previous strips were expired.

Not real sure what the moral of the story is, given that I just said that I’d probably still use expired test strips. I’d love to blame pharmaceutical companies’ high test strip prices, but they don’t even deserve that. Instead, let’s just add this into the library of events that only people with diabetes experience.

Haven’t had a taquito since.

==In need of that bedside snack for nighttime lows? Don’t even have anything next to your bed? Snag your tabs from this link and Amazon sends us some change!==