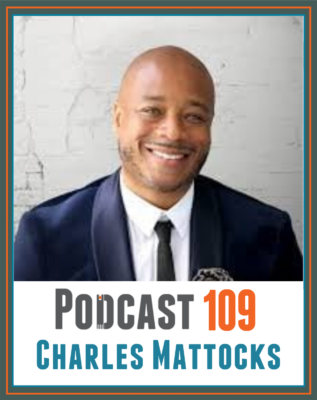 When Charles Mattocks was diagnosed with Type 2 diabetes, he was given little to no education on how to manage this disease so he took matters into his own hands. After getting his own health back on track, Charles is sharing his journey into advocacy, and how he is effectively trying to reverse the forward progress of unmanaged diabetes. 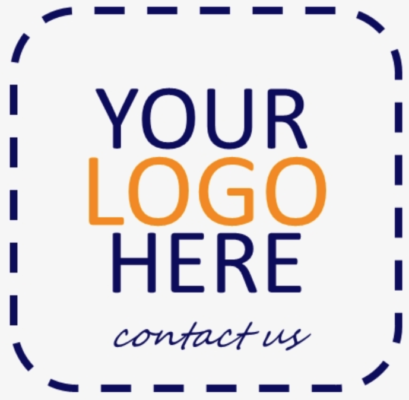 The Real Life Diabetes Podcast has worked with a ton of brands who make life with diabetes a more pleasant one. If you would like to learn more about advertising opportunities or sponsorships, please contact Penelope, [email protected](dot)com.

CHARLES MATTOCKS is an award-winning actor, director, producer, television host and health advocate whose priority for health first and saving lives does not get in his way of excelling in all areas of the business.The nephew of the late great Bob Marley, Mattocks comes from a very high profile family lineage so it is no surprise that he is taking the healthcare world by storm. An accomplish Actor, Charles notably starred with a pivotal role in “ The Summer of Ben Tyler” along side legends James Woods and Elizabeth McGovern. The movie garnered six nominations during the award season and Variety Magazine declared, “In Charles Mattocks, a star is born’. As an author, producer, and director, his work has been showcased with appearances on CNN, The Today Show, Dr. Oz, Fox News, Good Morning America, The Talk, The Martha Stewart Show and numerous media outlets worldwide. Charles’ world changed the minute he was diagnosed with Type 2 Diabetes. As he stared death in the face, he knew he had a larger mission to make changes not only for himself but so many others! He armed himself with education and determination and began to reverse his condition. He documented his process in a provocative documentary, “

The Diabetic You, which peels back the curtain on the good, the bad, and the ugly of the diabetes epidemic. This film set his advocacy in motion, with Charles ascending to become a Blue Circle Champion for the International Diabetes Association and a published author for the American Diabetes Association.

Charles created, directed, and executive produced “Reversed”, the highly acclaimed diabetes reality docuseries, on Discovery Life Channel. The show received much recognition from both critics and medical professionals and earned a second season pick-up – this time focusing on HIV. He also produced Trial By Fire, about his mother’s rare disease, complex regional pain syndrome. The buzz worthy success of Reversed inspired FYI network to continue Charles’ healing quests, so, in January, 2020, Charles’ groundbreaking new series, Eight Days, will premiere. The series follows the raw ups and downs of five cancer patients as they wage their battle for survival and journey toward healing. Just as he did in reversed, Charles will guide his patients toward positive outcomes beyond their wildest expectations.

Charles’ passion and personality are contagious and have skyrocketed him to unparalleled success with whatever he tackles. Saving lives of people suffering with chronic illness and inspiring them with his life- changing message, he has become the premiere media expert on health and wellness. Charles entertains, educates, inspires, and heals millions with his ahead-of-the-curve creativity and dedication to excellence in television hosting, content creation, and dynamic advocacy.