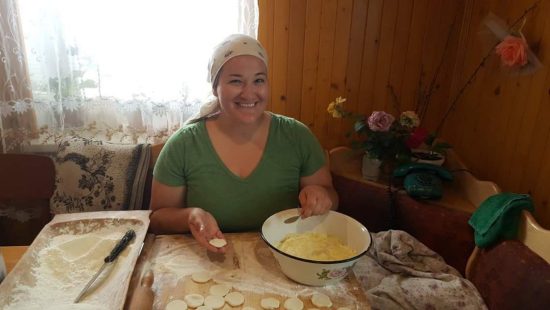 When I received my invitation to serve as a Peace Corps volunteer in Ukraine, it included a primer on life in Ukraine, with general information on history, geography, transportation, culture and a small section on food. It should come as no surprise to other PWD, but I have a sometimes wonderful and sometimes dangerous relationship with food. The information shared they’re heavy on meat and vegetables, with seasonal access to produce, and the majority of grocery shopping is done in open air bazaars and small shops. This was helpful, but didn’t minimize my anxiety when it came to carbohydrate counting or questions about glucose tab availability. END_OF_DOCUMENT_TOKEN_TO_BE_REPLACED 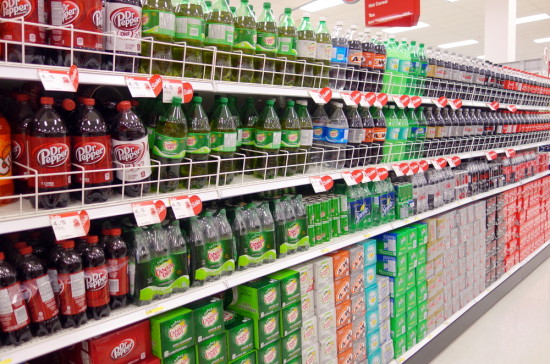 A few days back, Jack Woodfield, a writer for diabetescommunity.com released Reduced sugar in diet and soda tax proposed by federal panel, an article addressing recommendations by the Dietary Guidelines Advisory Committee (DGAC) comprised of 14 individuals from various fields. After reading the article, I asked myself – Would a soda tax really encourage Americans to choose healthier options?

The DGAC announced that sugar reduction is a matter of urgency. Roughly two-thirds of American adults are reported to be overweight or obese and 117 million Americans have one or more preventable chronic diseases, such as type 2 diabetes and heart disease, both or which are being called “major public health concerns” by the panel.  In addition to reducing sugar in the American diet, the report proposes a soda tax with revenues from this tax could then financially support greater implementation of healthy fruits and vegetables. The report also targets fructose, which is commonly found in soda and processed foods linked to increased rates of type 2 diabetes.