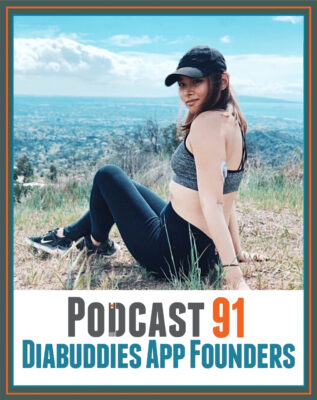 The battle against diabetes doesn’t have to be done alone, we need community. That is the mindset of today’s guests (yes plural!) the Diabuddies App Founders, Amy, Sarah and Charlene. As we dive in, you’ll learn how these ladies’ experience with diabetes led them to create something ALL people living with diabetes can support. END_OF_DOCUMENT_TOKEN_TO_BE_REPLACED 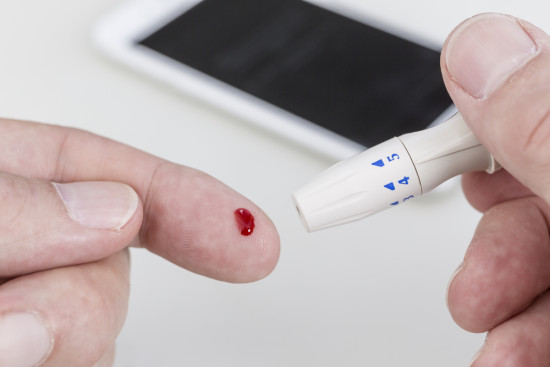 Yesterday was similar to a holiday for many–it was Apple Keynote day. I had no idea that it was happening. I have an iPhone. It works for me. I’m no Apple geek. But, one of my med school buddies was watching it live, saw the announcement about ResearchKit and diabetes, and sent me a link. After reading it initially, my interest peaked. The iPhone would be an incredible vehicle to gather data on a HUGE scale, think about their 700 million users, but I needed more information.

GlucoSuccess is powered by Apple’s new ResearchKit, allowing you to participate in a medical research study focused on Pre-Diabetes and Diabetes. Our study team at Massachusetts General Hospital hopes that this app will not only further research into Diabetes, but also help you gain insight into how your behaviors affect your health. 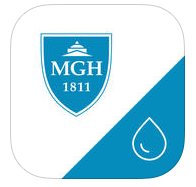