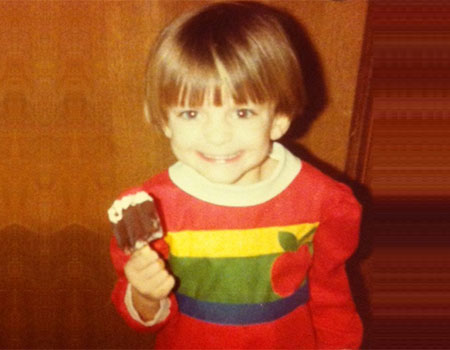 The date was January 28th, 1984 and I was on my to way to Dr. Abbott’s office because my mom was worried. I’d lost 8 lbs. and word on the street, I went from being an obedient, sweet child to a total nightmare. I demanded eating and freaked out if I was denied food or drinks. I have NO recollection of this part of my life. My 600+ blood sugar confirmed my doctor’s worst fear, I had Type 1 diabetes. Dr. Abbott cried as she explained what this meant. My only response was, “You mean no more Snickers?” My mom was given two choices:

There was no time waste – I was coma bound. END_OF_DOCUMENT_TOKEN_TO_BE_REPLACED 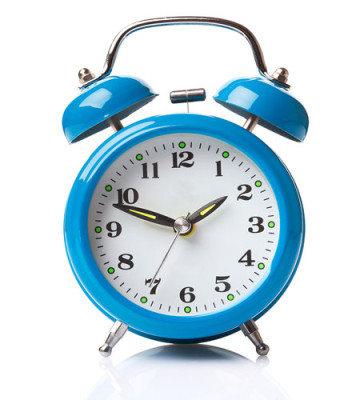 I have no idea what was wrong with him, but he was in a wheelchair and had a number of tubes coming out of every part of this body.  I was pissed about the one IV – ridiculous.  I couldn’t help staring at the hole in his neck and he explained at some point in me stalking him that it was the only way he could breath. The tube and the snotty nose were pretty appalling, but it didn’t keep me from visiting him every day. END_OF_DOCUMENT_TOKEN_TO_BE_REPLACED