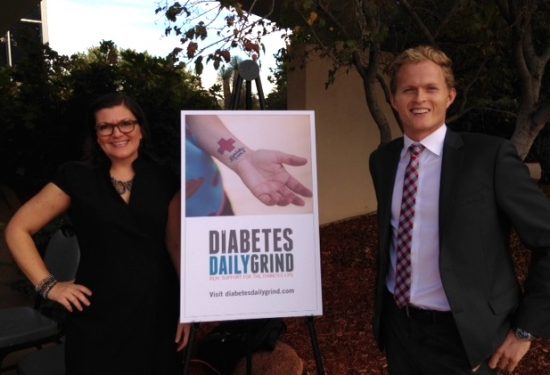 While at a local networking shindig, Amber met Ryan’s mom.  Ryan’s mom quickly spotted Amber’s T1D tattoo. In the usual exchange of commonalities, eventually type 1 diabetes surfaced. Amber quickly told Ryan’s Mom that she has diabetes and would love to meet her son to talk about life and discuss his pursuit of a career in endocrinology.

The next week Ryan and Amber grabbed drinks at Red Prime in Oklahoma City.  After connecting over stories of past diabetes debacles, they both realized that they shared the same journey.  While on two very different paths, the similarities in their experiences with the disease hit home.

After discussing ideas about how they could lend their story to help others, they decided to work on a series of books focusing on the stages of growing up with diabetes.  Soon thereafter, they concluded that their advice was more suitable for adult ears, to say it lightly.

In the doctor’s office, you never hear about how to get through the real situations in life.  By starting this website, they resolve to save a few heartbreaks and time wasted on preventable mistakes.  Their focus to unlock the authentic lives of people with diabetes has driven them to this point.

Amber goes old school, actually using a vial and syringe.  Yes, people do use this ancient technique.  Amber makes it look flawless and efficient.  As the past owner of a non-profit art gallery, an active community leader, and passionate friend, she leads an impactful life without others having a thought about her disease. She also loves shoes.

Ryan’s been a pumper since age 12.  Back at 10 years old, he was one of the first kids in the world to be on inhaled insulin.  You know why you’ll know he wears a CGM? Because he’ll tell you about it. He loves it. Find him on the trail, at medical school, eating many plants, and loving Oklahoma football.

Together, they hope to encourage others to live a fulfilled life while overcoming the sometimes daily diabetes struggles.

Thanks for joining us on the journey! 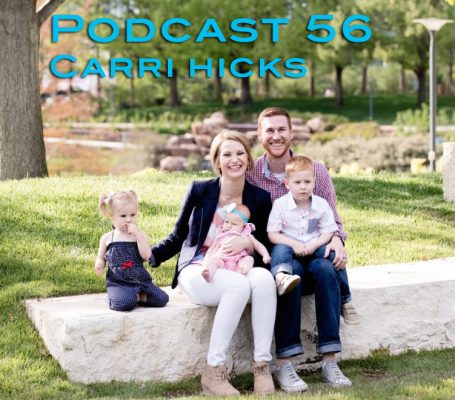 Oklahoma is thankful to have an upcoming state senate candidate who in not only a second generation educator, but the parent of a child recently diagnosed with Type 1 diabetes. In this episode we touch on her son’s diagnosis, insulin affordability & accessibility, and Carri’s day to day life on the campaign trail with three kids. Please note – this is not a political plug, but just an opportunity to have someone in her shoes share life with managing the real world and a child with Type 1 diabetes.

Happy listening everyone, and cheers to the highs and lows! END_OF_DOCUMENT_TOKEN_TO_BE_REPLACED 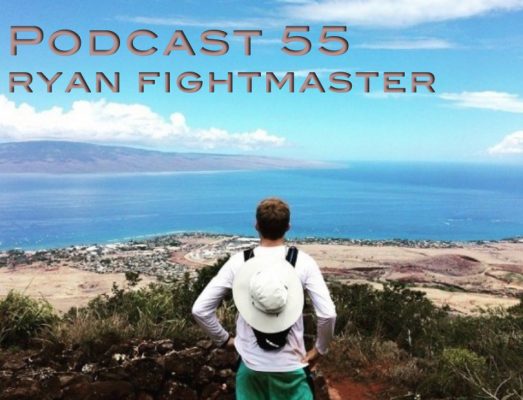 It’s funny how the thing you set out to do ends up being done to you. We had one goal when launching Diabetes Daily Grind back in 2014–give real support for the diabetes life (it was once ‘diabetic life’, but we got with the times, thanks to Kelly McKeever). I had it all figured out, the whole living with diabetes thing. I’d write articles for the website about how to run marathons or how to go vegan, dispelling all this great wisdom to help others, and it would be a fun, creative outlet. Turns out, I didn’t even know what real support was, because I’d been missing it all along: community. Turns out I needed the real support. END_OF_DOCUMENT_TOKEN_TO_BE_REPLACED