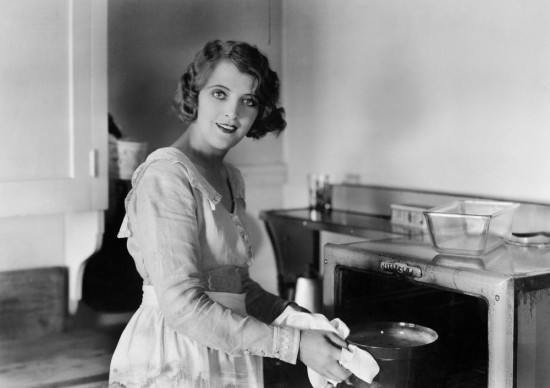 I’ve written a lot lately about my big move and the effects it’s had on my diabetes. I’ve battled highs and lows, exhaustion and dehydration, but the biggest challenge has been the inability to cook. I knew when I signed the lease the gas stove was from 1920????? I made subtle hints to my new landlord, whom which at this point I had never met. I explained that cooking was a HUGE part of my life and gave her information about the DiabetesDailyGrind. She assured me my stove was the Cadillac of all gas stoves and not to worry…

She arrived into town last week to address a few maintenance issues and brought a team of folks to look at leaks, water pressure and my gas stove. Larry (her older brother) took the stove apart as a few of us stood next to him watching it unfold. I expressed this was the longest I had ever gone without cooking and my dismay with purchasing prepared food. My landlord chimes in about my diabetes and Larry began to share his struggles with type 2. Before thinking, I said, “So what are you doing to reverse the situation?”  We had a wonderful discussion about diabetes until there was a loud explosion – yes explosion. I ran to the living room and opted not to return to the kitchen. Everyone was fine, but it confirmed my fear and there was no way in hell I felt safe cooking on that Cadillac.

Later that evening while strolling the aisles of Target my landlord called because she had overheard my conversation with Larry about being scared to cook and it was heartbreaking. She was replacing my stove right now and hoped I get back to cooking as soon as possible. Not very many people would have cared or spent the time, energy and money to replace the stove. I could not be more thankful and was over the moon to cook breakfast the following morning. No explosions and I didn’t lose an eyebrow.

I plan to tackle my stack of recipes and will be sure to report back.  Quite a few of them come from my newest cookbook, Oh How She Glows by Angela Liddon.  You should check it out and let me know what recipes you conquer.

2 thoughts on “The Power And Influence Of Cooking From Home”