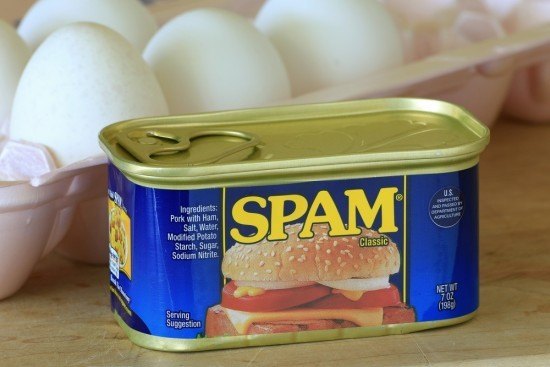 Aloha. I arrived on the beautiful island of Maui a few days ago and adore the Hawaiian culture. As I’ve ventured out exploring different parts of the island, I’m amazed by the diversity within a few square miles (desert vs. rain forest like conditions, rocky vs. sandy beaches), but one thing is consistent – SPAM. I was shocked when I stumbled across SPAM on the center aisle in Target which inspired me to do some research. I hope you enjoy a few interesting facts about this “mystery meat” and the theory as to why it’s so popular here in Hawaii. 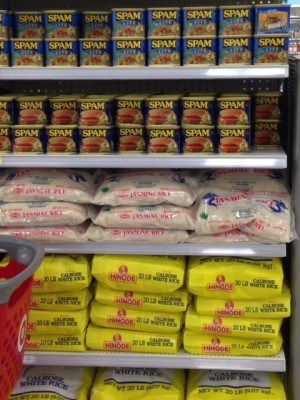 What does this have to do with diabetes you ask… Well, while enjoying an adult beverage at the poolside bar, Tony ( 50+ year old Maui native) inquired about my tattoo. It was the perfect opportunity to talk about diabetes and I did my best to explain the differences between T1 & T2. T2D is exploding in Hawaii so diet and exercise were my primary focus and a few other locals chimed in about the Hawaiian lifestyle. The consensus from team Maui = “Don’t eat the SPAM & rice”. They fully recognize that SPAM is a poor option especially when they have fresh fish at their fingertips.

So why are the locals still enamored with SPAM after 70+ years?  I have NO idea, but according to Wikipedia, Hawaii has the highest per capita consumption in the United States and offers varieties that are unavailable in other markets, including Honey SPAM, SPAM with Bacon, and Hot and Spicy SPAM. No offense to the Hawaiian people, but with T2D numbers skyrocketing, it seems like a bit of no brainer – you have fresh fruit falling from the trees, trails to hike and a vast blue horizon to surf so please think twice before picking up “take away” SPAM from the ABC Store. There are better options available… 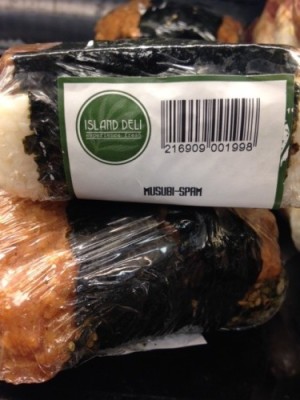 One thought on “Tuesday Topic: Is Spam A Real Food? – Hawaii Seems To Think So”