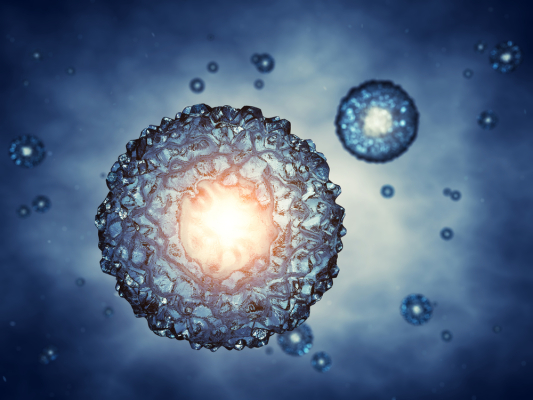 I received the Type 1 diagnosis 15 years ago. Since, announcements about an artificial pancreas, pancreas transplants, and various stem cell developments, have disappointed. I understand that these have all been important developments. I get that we’re getting somewhere. Yes, the future is bright. How about today? Still filled with diabetes. It’s been easier to casually follow the research without getting invested, attempting to appreciate what’s happening in research.

Last week news broke regarding a group of Harvard stem cell researchers. On NPR, I caught the words “Diabetes, type 1, and stem cells” and subsequently didn’t think about it for another day. Then as grandma’s do, they make you aware of anything they hear diabetes-related. So I read the article. This is a big deal. A really big deal.

For the first time, researchers have produced legit pancreatic beta cells doing all the thing that pancreatic beta cells do. These cells aren’t just imitating the insulin production process. They’re real beta cells from embryonic stem cells. In mice, they’ve functioned inside of a device doing the normal pancreas thing. When mice eat, they secrete insulin. They have a glucagon response. But the most important part is this–the device has successfully protected the beta cells from that autoimmune process that wiped out our own cells.

Will you or I be able to sign up for this next week? No. They have no idea when this might or if it ever will make it to market. This time though, it is different. There’s a real foundation for future development.

Check out the link to the full article: